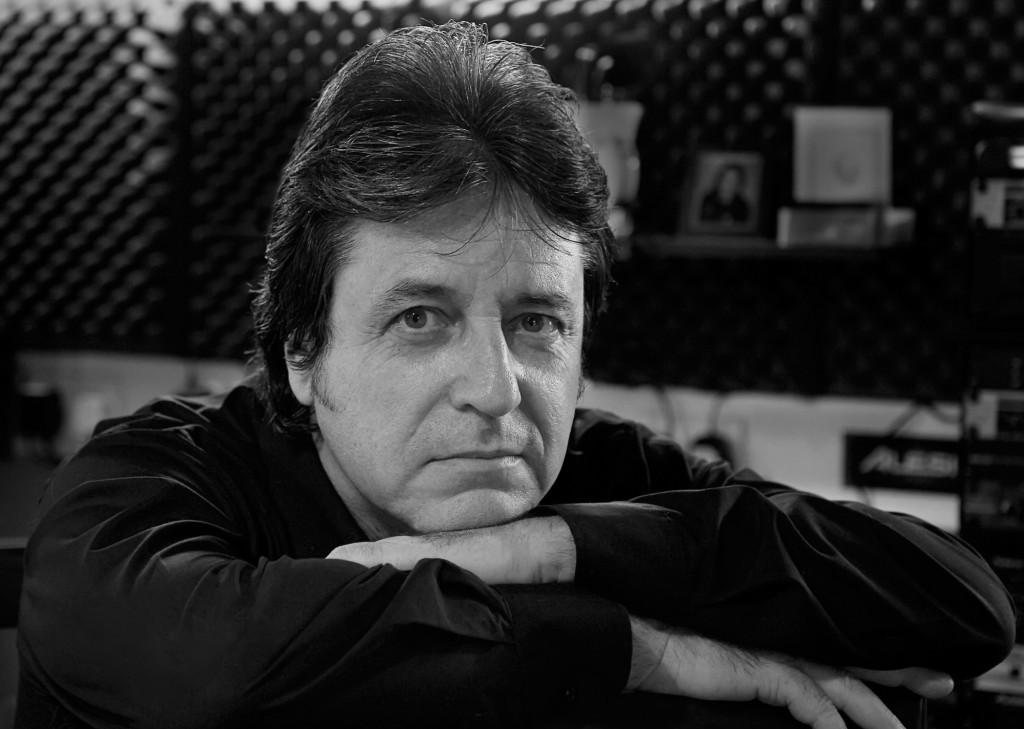 During a musical journey that began in the late 1980’s, David’s unique, emotive and multi-layered sound and style has been compared to Tangerine Dream, Kitaro, Klaus Schulze, Mike Oldfield and Vangelis. He has established himself as a respected musician, producer and promotor of electronic music events.

David Wright is co-founder of the Tangerine Dream influenced ‘Callisto’ and the avant-garde electronic rock band ‘Code Indigo’. He has recorded music as the new age project ‘Trinity’ as well as with Ian Boddy, Robert Fox and Klaus Hoffmann-Hoock. He also founded the AD Music label in 1989 and his music has been used for film and TV alongside involvement in the production of numerous albums in genres spanning folk and opera to rap and rock. David has been working with Suffolk based vocalist Carys since 2014 and they performed numerous European concerts during 2017-2019. To view the full David Wright music catalogue, or to buy, please visit David Wright’s AD Music page. 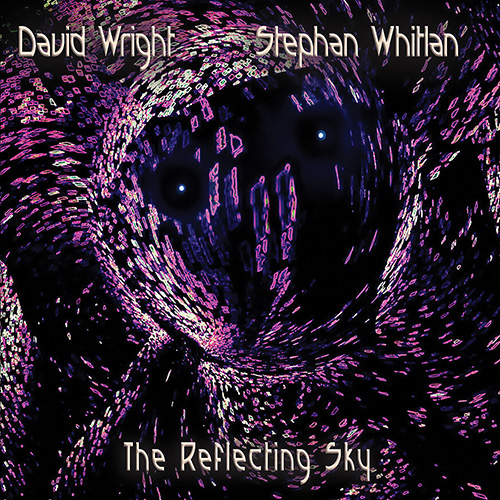 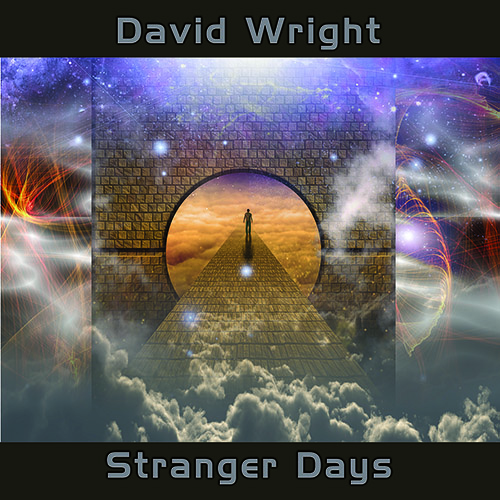 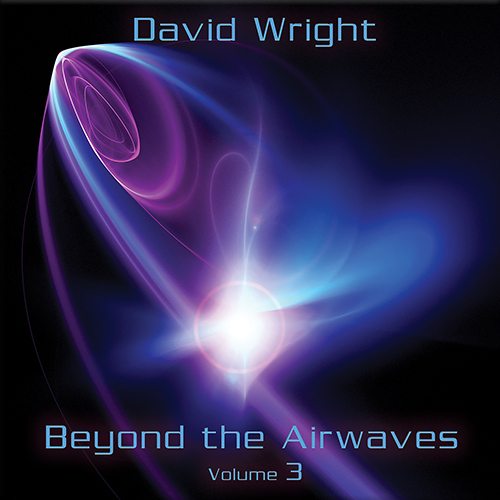 New solo album 'Beyond the Airwaves Vol 3' (Mastered for iTunes) OUT NOW!

Stunning new album for 2020 featuring strong rhythms and sequences from DW plus awesome guitar from the late and legendary Klaus Cosmic Hoffmann and Code Indigo guitarist Andy Lobban. Further information, sound bites and purchasing options from AD Music Shop when you click the link below. Downloads are available in 16bit MP3, Flac and Apple Lossless and in 24bit Flac and Apple Lossless. The 16bit download is free when purchasing the CD, check purchasing options when you order.

Beyond the Airwaves Vol 3 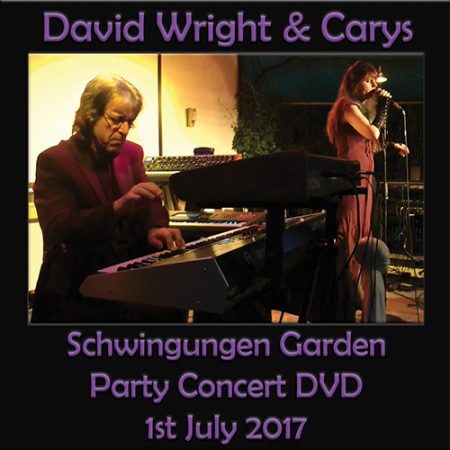 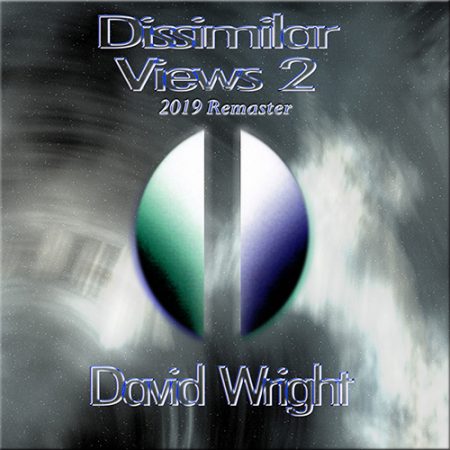 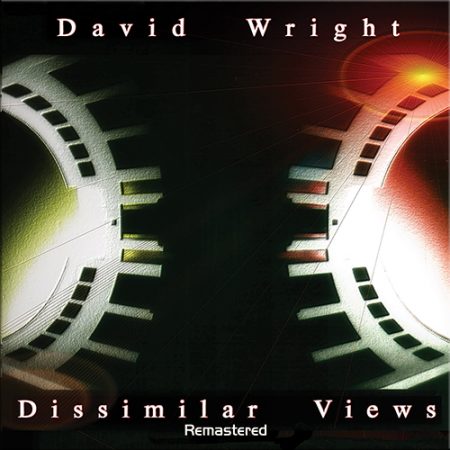 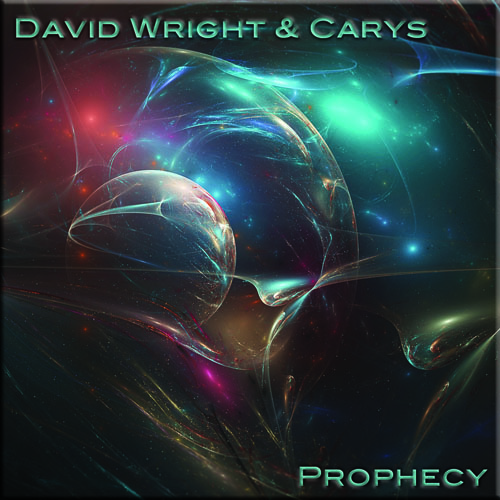 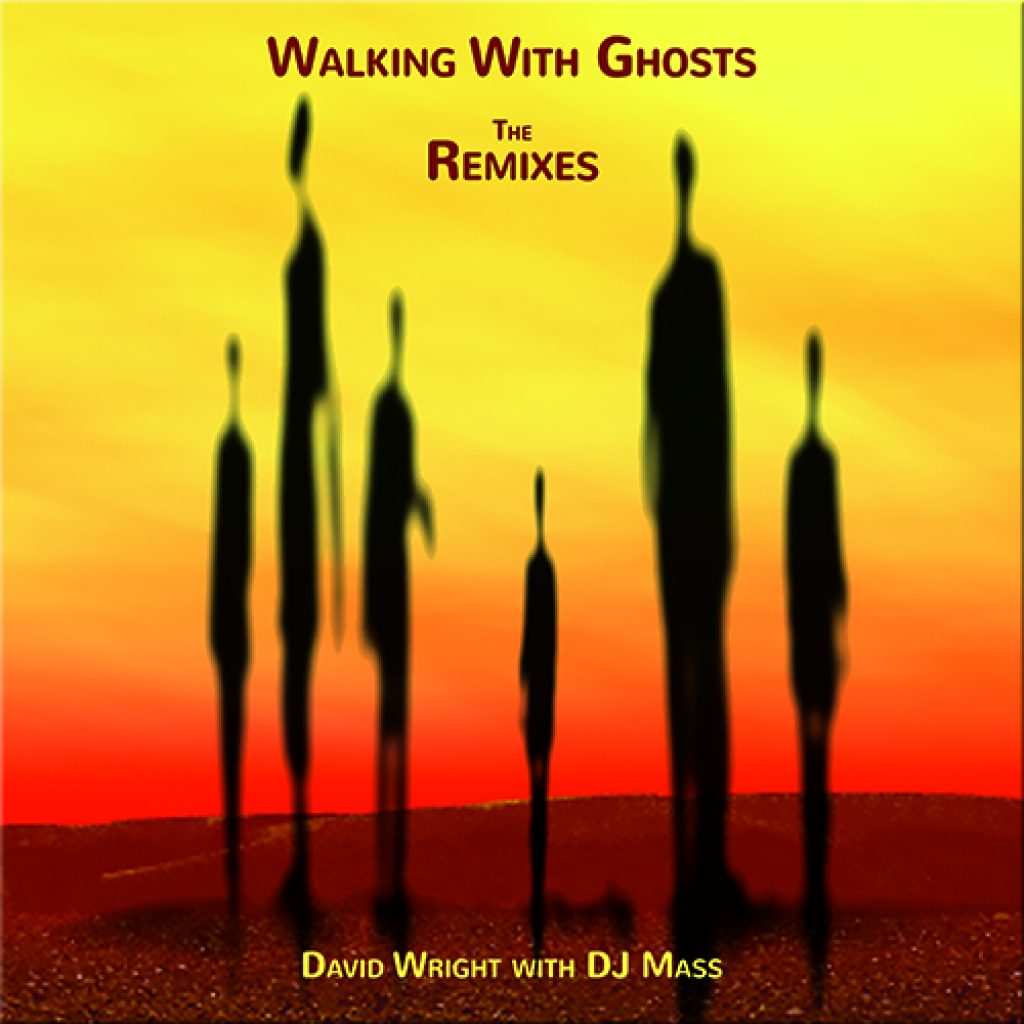 Walking With Ghosts - The Remixes 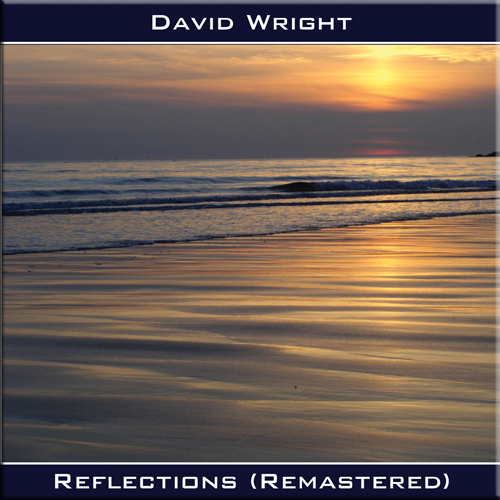 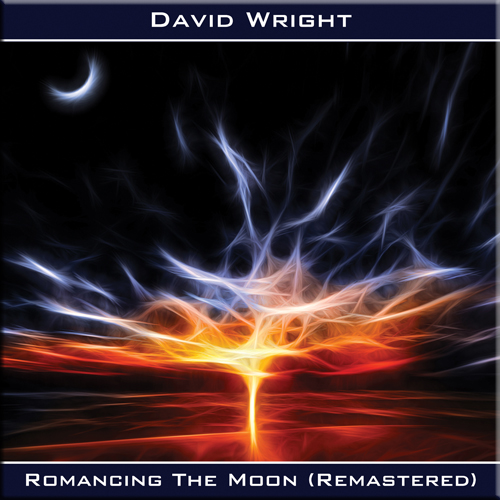 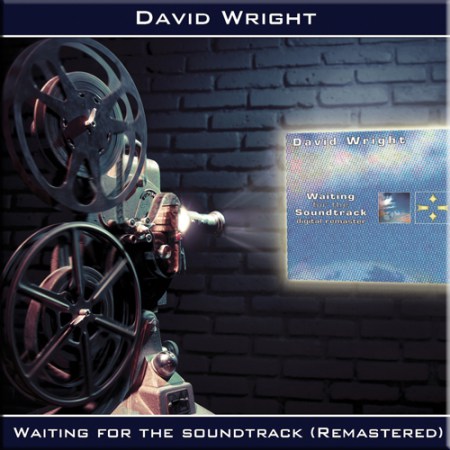 Waiting for the Soundtrack (Remastered) 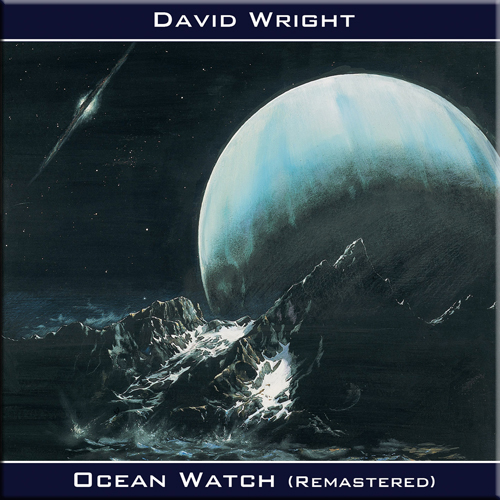 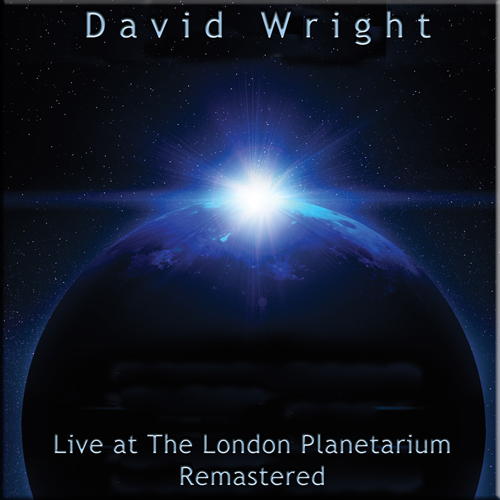 Live at The London Planetarium (Remastered)